How to reach us?

Slovenia borders Italy, Austria, Hungary and Croatia with a surface area of just over 20,000 sq km and about two million inhabitants. Since 1 May 2004, it has been a member of the European Union. It has excellent geographical position, in the very heart of Europe, where the Alps meet the Mediterranean and where the limestone Karst extends to the Pannonian lowlands.

Koper is a coastal town and municipality and the largest commercial port in Slovenia. The city of Koper is lying on the Istrian peninsula in the South-West Slovenia on the coast of the Adriatic Sea, only 20 km South of Trieste, Italy and about 30 km North of Croatian border.
The town has a population of 25,306 and is officially bilingual, with both Slovene and Italian as official languages.
Besides Koper, there are other three important towns along the Slovenian coast, Izola, Piran and Portorož. 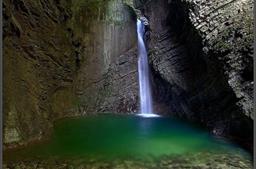 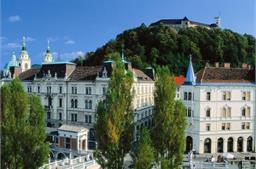 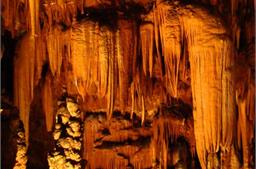 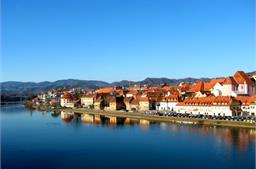 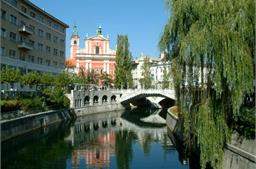 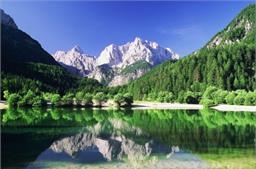 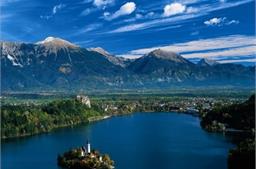 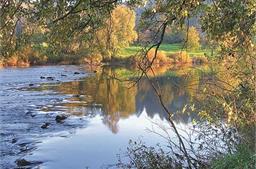 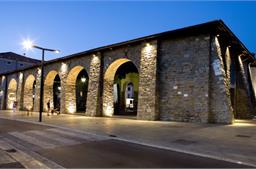 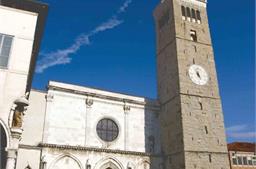 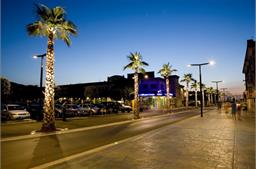 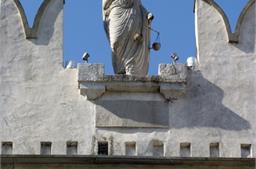 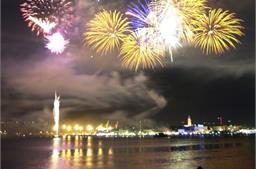 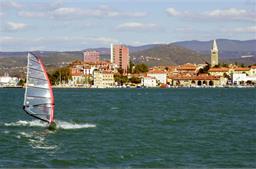 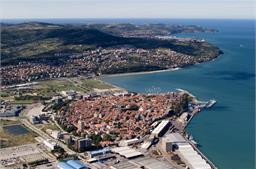 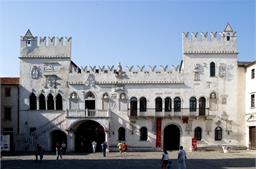