2021 at the UP Faculty of Management will be the year, when we, both employees and students, will elect a new Dean who will lead our institution for the next 4 years. Namely, at its 37th correspondence session, which took place from May 28th 2021 to May 31st 2021, the UP FM Senate adopted a resolution on calling regular elections of the UP FM Dean, and in addition to the resolution, the UP FM Senate also adopted a schedule for the implementation of individual election tasks and the candidacy form, which are annexed to the resolution. The day of the beginning of the call for elections of the Dean of UP FM, with which the deadlines for electoral tasks begin to run, is considered to be Tuesday, June 1st 2021. 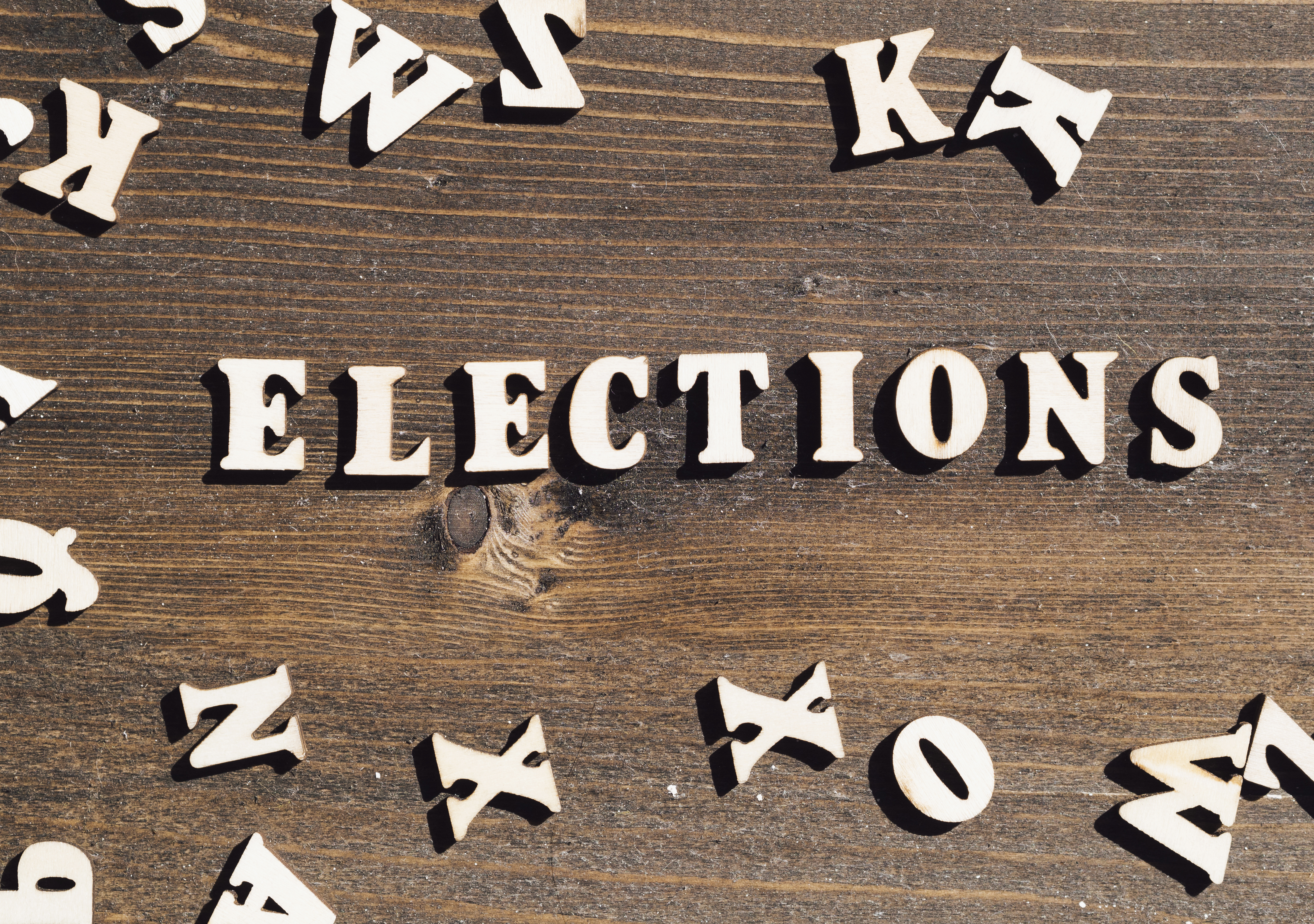 In accordance with the provisions of the Higher Education Act, the UP Statute and the Rules on the Election of Deans of Members of the University of Primorska, the Dean is elected by three groups of voters for a term of four years:

After collecting the candidacies, we will first receive a presentation of the candidates in the autumn months, more precisely between November 15th and 19th. November 25th will be the day when the election of the Dean will take place between 9 am and 5 pm on the premises of the faculty, and everyone will also be able to vote early on Tuesday, November 23rd, also between 9 am and 5 pm. The day after the elections, on November 26th, the winner will be announced and proposed to the UP rector for appointment.

If the result of the elections requires a second round, it will take place on Thursday, December 2nd, 2021.

The election of the dean is extremely important for the institution, as it indicates the path of development in the next four-year period, so we urge you to carefully follow the announcements about the elections and cast your vote for the selected candidate.

All details will be sent to you through the communication channels of the faculty.