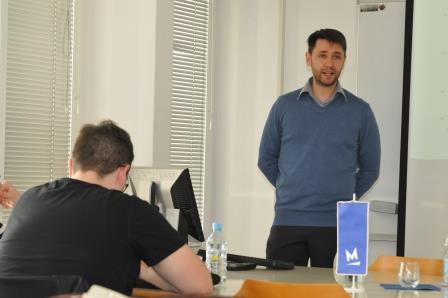 Organizations identified as ‘social enterprises’ have grown into an increasingly important entrepreneurial segment all over Europe and they are able to generate value that benefits local communities and society at large. In the period between 2008-2014, employment in social enterprises in the countries increased (ex. Belgium, France, Italy).

The key elements of the social entrepreneurship are innovation, market orientation and systems change. It involves creation of social value (not simply commercial value) and engagement in innovation and adaptation.

At the EU level, social enterprises are currently understood primarily as specific entrepreneurial forms. There are also three dimensions: entrepreneurial, social and governance dimension. Social enterprises are active in a wide range of activities, but two key domains emerge from the data analyzed by the European Commission study (2016): The provision of an increasingly wide set of general interest services (health; educational, cultural and environmental services etc.) and work integration, which can in principle take place in any economic sector or industry (food, recycling, manufacturing etc.).

Obtaining financial resources is not an easy task for social enterprises. There are socially oriented banks such as cooperative banks, traditional banks, innovative social finance instruments and some self-financing abilities.

In conclusion, some studies have shown that job satisfaction in social enterprises seems to be higher than in other forms of enterprises, also the employees in small organizations are more satisfied than workers in larger ones and they have better relations.