The cooperation between the Moscow State University of M. V. Lomonosov and the University of Primorska is actively developing. Today (15. June 2016), the Slovenian government delegation, led by vice-president of the Government of the Republic of Slovenia and minister for foreign affairs Mr Karl Erjavec met with the representatives of the prestigious Moscow University. The rector of the University of Primorska dr. Dragan Marušič and dean of the Faculty of management dr. Matjaž Novak were also present at the meeting.

The Slovenian delegation was welcomed by dr. Viktor A. Sadovniči – rector of the Moscow State University and full member of the Russian Academy of Science, dr. Nikolai V. Semin – vice-rector, Head of the Protocol Department of MSU, Tatjana V. Kortava – vice-rector for vocational guidance and work with talented young students and deputy and dr. U. A. Mazei – Deputy Vice-Rector of MSU, Head of International Educational Cooperation Administration. A meeting with the dean of  Moscow Faculty of Economics, dr. Aleksandrom D. Nekipelov and his deputy dr. Sergey V. Šakin also took place.

The main subjects on the agenda of the Slovene-Russian meetings was the realization of a joint educational and research center of the the two universities with possibility of obtaining double diplomas. This initiative seems to have a big probability to be implemented in the near future. 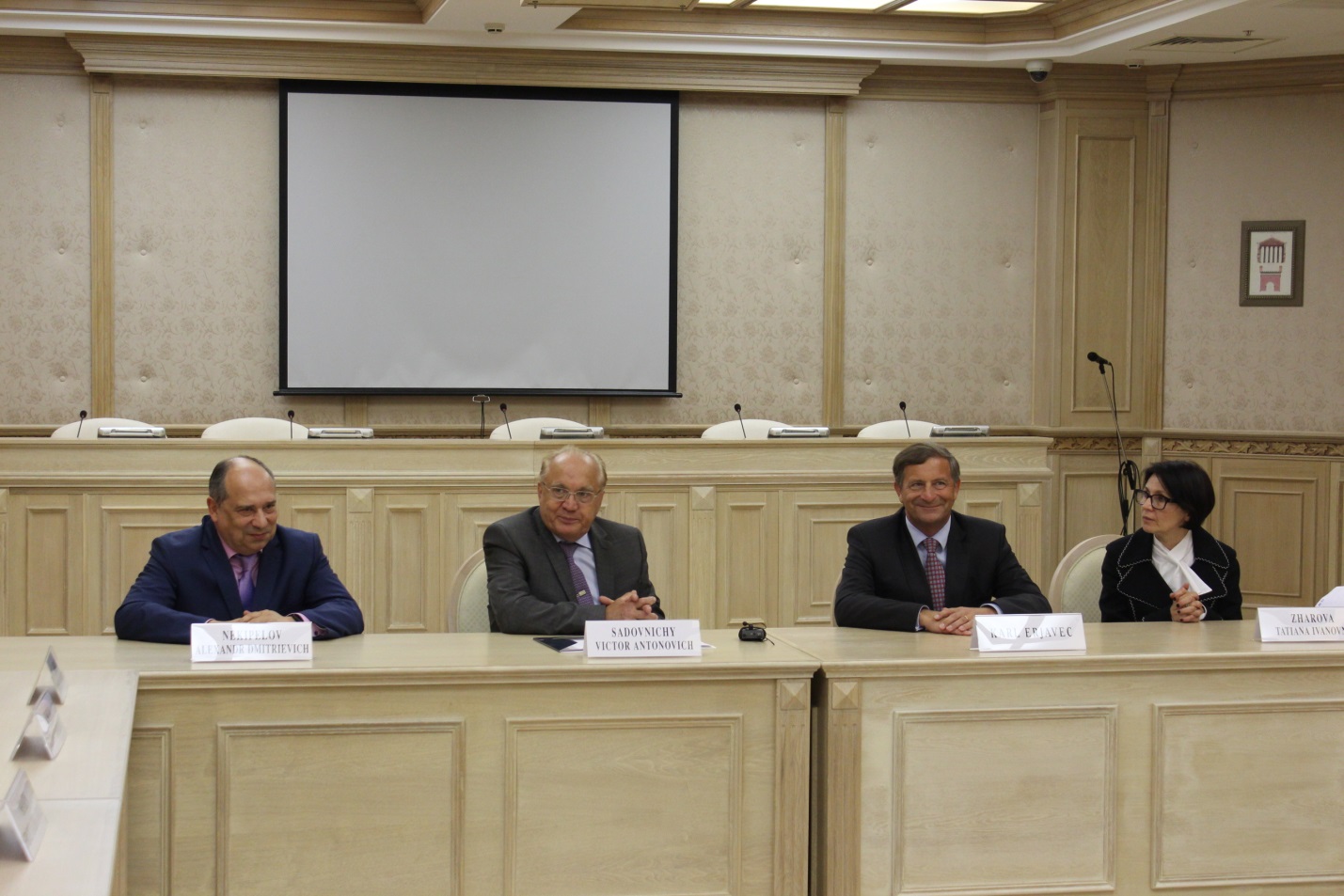 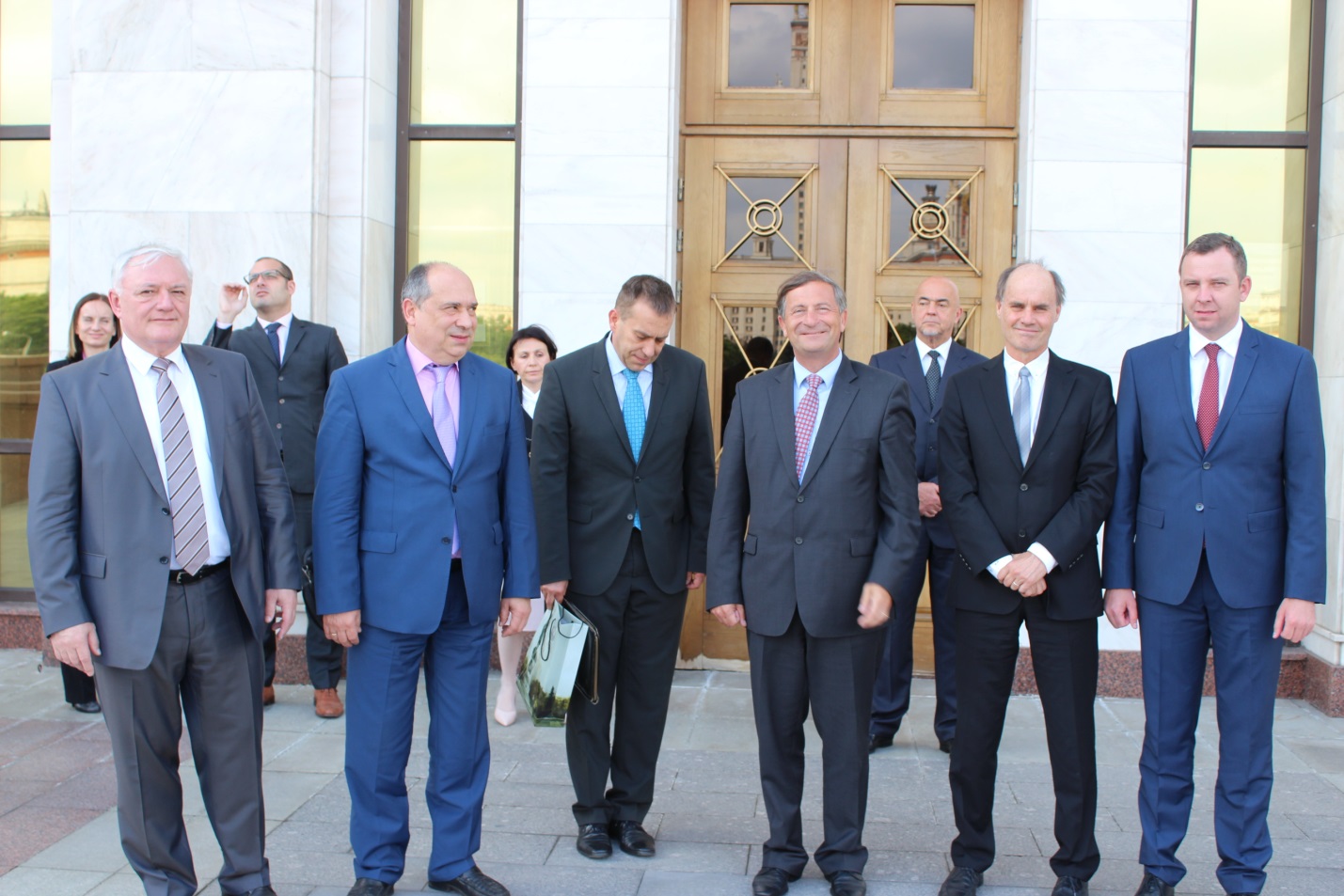